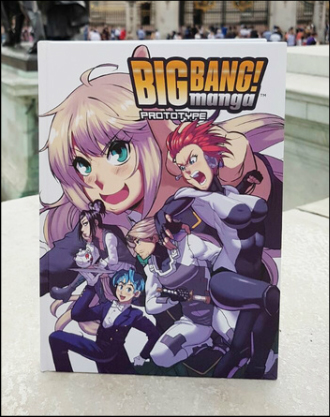 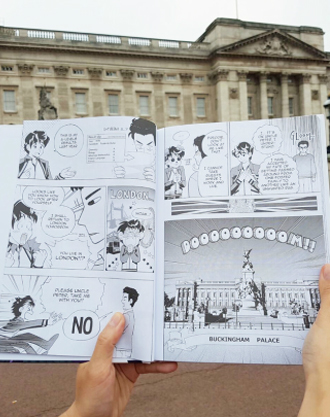 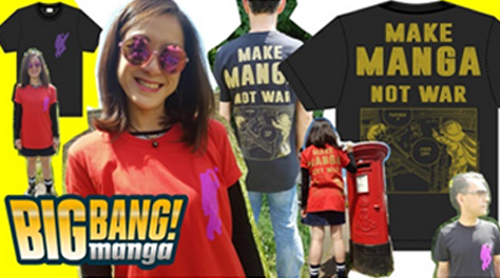 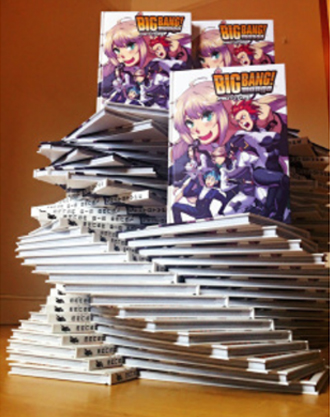 Headquartered in London, UK Manga Big Bang! is a new force in the publishing and distribution of manga for English speaking audiences. It has rapidly gained fans in North America, the United Kingdom,  Europe, Asia, Africa and Australia.

Our readership includes a wide range of demography: male and female, young and old. Manga Big Bang! is suitable for people aged 10 and over. Its art and story telling format is inspired by Japanese manga, a highly popular form of entertainment with millions of readers worldwide.

Avatara the Novel is Launched

After much favourable reviews by readers of our prototype book, comic script writer David Thomas teamed up with novelist Domnic Obi to deliver the science fiction gem, Avatara in web novel form. This series was launched today on Thursday 11th July 2019 9AM London time...

END_OF_DOCUMENT_TOKEN_TO_BE_REPLACED 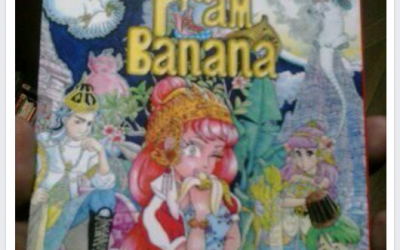 This is a post made in May 2018, more than a decade since the manga style comic book in the picture was first published in a magazine in 2006. The reader found it at a local book bazaar and looked for its author, Dr. Vee on facebook. It turns out that the reader...

END_OF_DOCUMENT_TOKEN_TO_BE_REPLACED

Dr. Vee, Manga Big Bang! Editor in Chief If you've been there with me on the Skype meeting in 2015 with one of our editor in training and a newly recruited prospective comics creator - let's call him John, you would have seen us on your computer screen, me with the...