Avatara the Novel is Launched

After much favourable reviews by readers of our prototype book, comic script writer David Thomas teamed up with novelist Domnic Obi to deliver the science fiction gem, Avatara in web novel form. This series was launched today on Thursday 11th July 2019 9AM London time and will be updated every Monday and Thursday.

Avatara the novel can be read for free through this link or alternatively, scan this QR code: 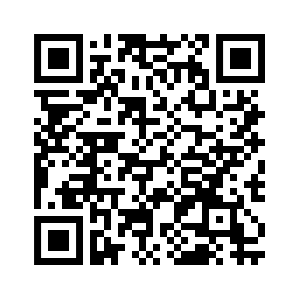 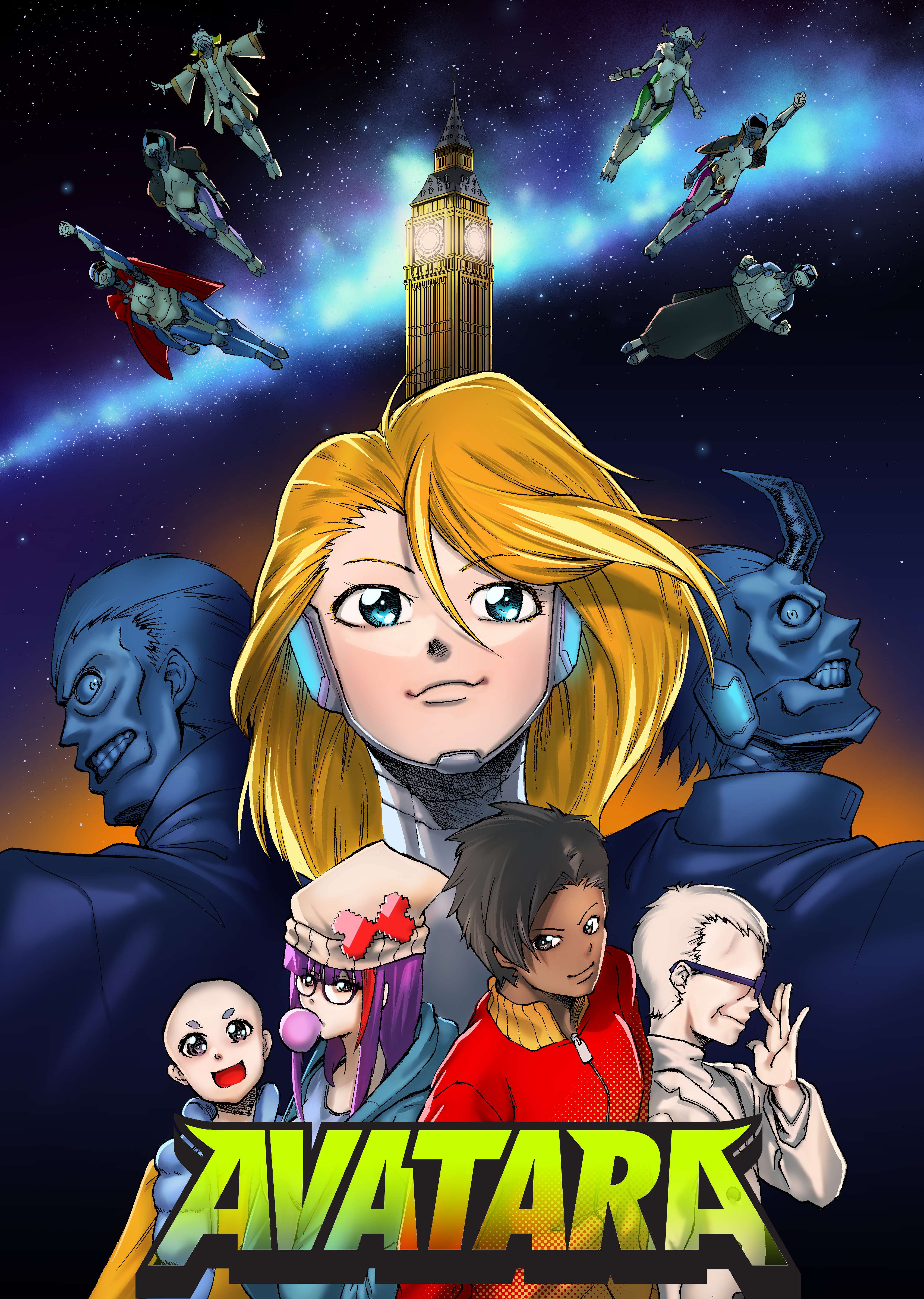 Skyclad’ (a.k.a. Grace Shelley) has made a scientific breakthrough in creating the technology to project the mind out of the body, creating a new physical self with almost limitless capabilities.
She intended for the new technology to help mankind but her boss Byron Grimm has other less desirable plans for it. So Skyclad goes rogue from her organisation and does all that she can to make sure Grimm’s plans doesn’t see the light of day, discovering allies and making more enemies in the process.